Yankees, Rays to play series at Citi Field due to Irma 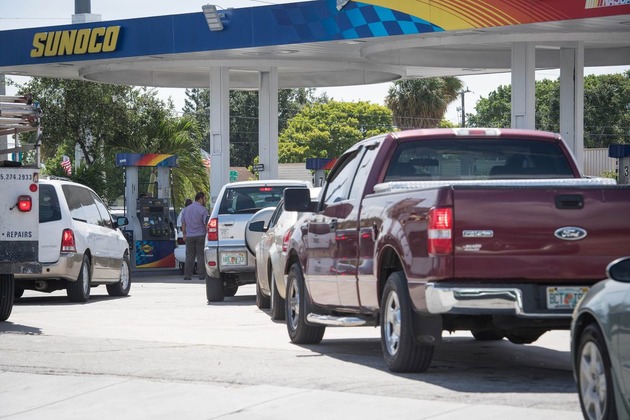 Next week's series between the New York Yankees and Tampa Bay Rays has been moved from St. Petersburg, Fla., to Citi Field in New York due to Hurricane Irma's arrival in Florida this weekend.

The three-game series includes night games on Monday and Tuesday and concludes with an afternoon game on Wednesday. The New York Mets are away on a road trip, which allowed for the series to be played in their ballpark.

The Rays will be the home team for all three games.

Irma is expected to make landfall in South Florida on Sunday morning. The storm is projected to be either a Category 4 or 5 hurricane when it reaches Florida with wins approaching 180 mph.