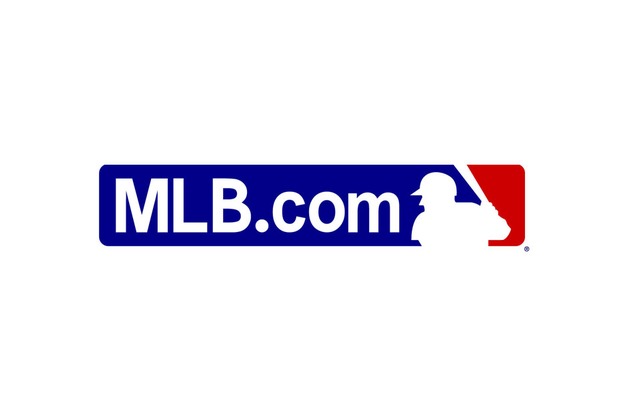 Two weeks after the Rays opened their home for the displaced Astros following Hurricane Harvey, Tampa Bay is on the other side of the equation as Hurricane Irma makes its way toward Florida.

According to a source, the Rays' three-game series against the Yankees will be moved from Tropicana Field in St. Petersburg to Citi Field, the home of the Mets. The games will be played on Monday, Tuesday and Wednesday as originally scheduled.

The decision to relocate the series has not been formally announced.

Other sites, including Baltimore's Camden Yards and Chicago's Guaranteed Rate Field, were considered before settling on Citi Field, but a lack of hotel rooms in both cities made those neutral sites difficult. By playing in New York -- albeit in Queens, not at the Yankees' Bronx home -- only the Rays' traveling party will require hotel accommodations.

"It just made the most sense," the source said. "Keeping the series in the Tampa area was simply not an option given the current path of the storm. This was the best option available."

With the Yankees holding the top Wild Card spot in the American League and the Rays sitting only 3 1/2 games behind the Twins for the second Wild Card, next week's series could have major postseason implications.

Hurricane Irma, which has already devastated parts of the Caribbean, was headed for South Florida on Friday and is expected to hit the Tampa/St. Petersburg area over the weekend. The Category 4 hurricane has winds in the 150-mph range and is expected to do major damage.

Two weeks ago, Hurricane Harvey wreaked havoc on Houston and much of the Gulf Coast, forcing the Astros to move a home series against the Rangers to Tropicana Field.

The Rays are scheduled to be off on Thursday, then open a home series Friday against the Red Sox.

This won't be the first time the Yankees have played home games on Mets turf. They spent the entire 1974-75 seasons playing at Shea Stadium while Yankee Stadium underwent renovations, and hosted a game against the Angels at Shea in 1998 after an expansion joint fell through Yankee Stadium's upper deck.

Mark Feinsand is an executive reporter for MLB.com. This story was not subject to the approval of Major League Baseball or its clubs.