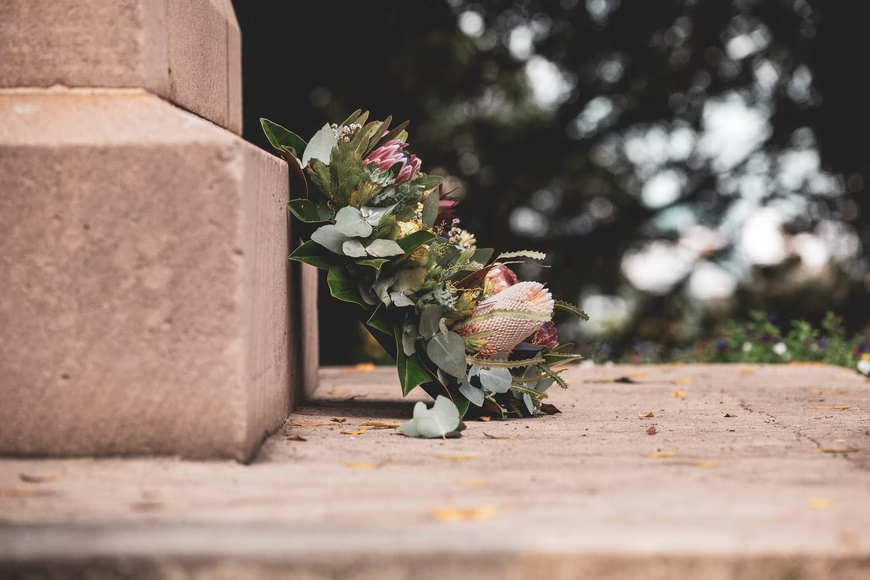 Refael (aka Rafi) Edry was only 24 when he lost his life in Israel's War of Independence. Although short-lived, his life was anything but ordinary. He valiantly fought enemy forces and defended the city of Safed during the war.

Today, 74 years after his death, Rafi Edry's family has raised NIS 3 million (more than $891,000) to build Yad Labanim, a memorial in his honor. It's their way of perpetuating his legacy and educating future generations about the sacrifices of the country's fallen heroes, whose sacrifices helped Israel evolve into a global superpower.

Sowing the Seeds of Courage

Born in Safed in 1924, Rafi Edry attended the city's elementary school. He took up a job as an electrician and even served as a guard in the Jezreel Valley. But he felt compelled to do greater things for his fellow countrymen.

So, he decided to participate in the 'Working Youth' movement in Safed and devoted his time to training the city's youth. That was followed by his entry into the military, where he joined as a battalion commander.

Rafi Edry's undying hunger to serve his country quickly made him an expert in weapon hideouts. He became an excellent patrolman and helped prepare the Jewish Quarters before the War of Independence broke out.

As his urge to participate in the war grew stronger, he joined several crucial missions, including a raid in the village of Sasa. He only used a machine gun to defend himself and other soldiers.

Defending the Homeland and Its People

Safed was one of the first cities that felt the repercussions of the war. As enemy forces took over, Rafi Edry valiantly guarded his birthplace, forcing the British to retreat from the city in 1948.

That was weeks before the establishment of the State of Israel. Rafi Edry knew that it was crucial to commemorate the occasion. So, he climbed on the roof of a hotel next to the British police building and hoisted an improvised Israeli flag. His fighting spirit and stubborn determination soared higher than the flames of the incendiary fire surrounding him.

Following the conquest of Safed, Rafi Edry was in charge of guarding enemy warehouses. But he couldn't bear the thought of being a bystander why other soldiers sacrificed their lives in the war.

So, despite several requests from his family and friends, he decided to join the battle in the Negev. He headed to the desert as a platoon commander in the Yiftach Brigade and became involved in more missions.

On July 28, 1948, at the age of 24, Rafi Edry lost his life during an Egyptian enemy shelling near Revivim. He was laid to rest in Ruhama. His mortal remains were moved to a cemetery in Rosh Pina on May 16, 1950.

Rafi Edry couldn't live long enough to watch Israel turn into a thriving hub of entrepreneurship and innovation. But stories of his bravery have been passed down several generations in Safed. He's an inspiration to the city's youngsters, who often struggle to find their footing in society.

Keeping that in mind, Rafi Edry's family has joined hands with government authorities and raised funds for the construction of Yad Labanim in Safed's Saraya compound. His nephews - Eyal Edry, Moshe Edree, and Refael Edry (named after the brave hero) - believe it'll help perpetuate the legacy of numerous brave warriors whose sacrifices have shaped Israel into its modern-day avatar.

Rescue excavations by the Israel Antiquities Authority have already commenced. Rafi Edry (the nephew) and his brothers are hopeful that the local planning and construction committee will soon meet in Safed to approve the construction of the memorial.

Besides honoring his legacy, Rafi Edry's family believes that the project will help familiarize younger generations with their country's tumultuous past. Also, it'll shed light on the struggles of the Jewish community throughout history.

The Importance of Remembrance

Today, Israel is known for its cutting-edge tech advancements and booming entrepreneurial hub. But it's crucial to remember fallen warriors like Rafi Edry, whose sacrifices led to the establishment of the State of Israel.

Projects like Yad Labanim are necessary to raise awareness about the War of Independence and help future generations understand how far their community has come. It's up to the country's youth to imbibe the same fighting spirit and continue to transform Israel into a powerhouse of business and economic growth.

OTTAWA, Ontario: Military trainers from Canada will head to the United Kingdom to teach Ukrainians new techniques for fighting the ...