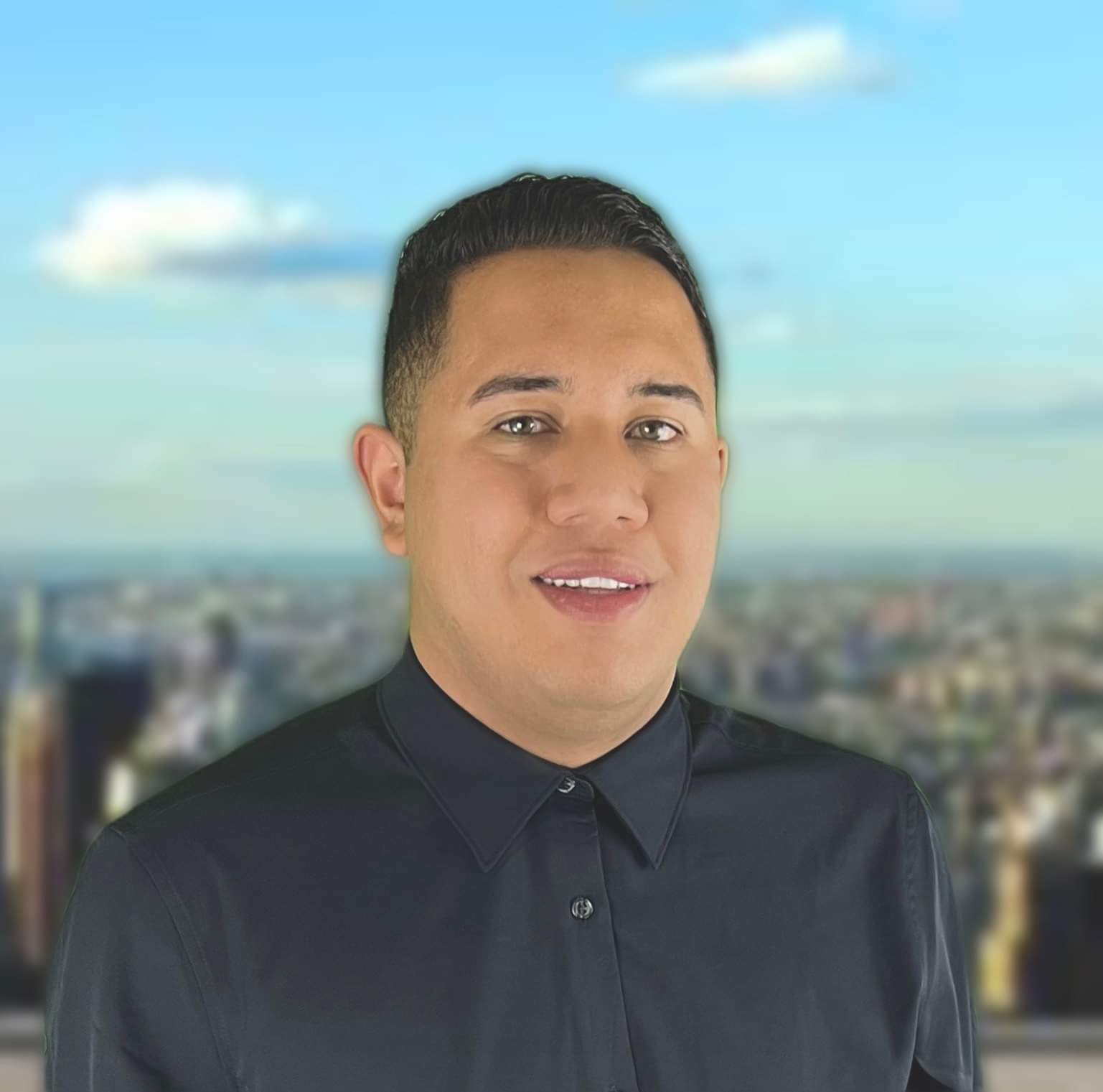 Obed Dominguez, a 23 year old is the CEO of Sunforce Solar right now, a company that specializes in giving the home market industry sustainable solar solutions. He was born in Mexico and immigrated to the US when he was 5 years old. Since then, he has been living the American dream. He grew up in Los Angeles, California, before relocating to Las Cruces, New Mexico. He is extremely passionate about using coaching and mentoring to help others become better versions of themselves. His sole aim in both today 's business world is to offer people long-term solutions that enable them to save time, money, and/or feel good. He strives to get better outgoing every day and won't give up till my time is up.

There is not just one reason involved that led Obed to choose this particular path making it his profession. However, one major reason that made him cross paths with this path was his desire to work in a field that makes a meaningful contribution to society. In May 2018, After the conclusion of his first semester at college, he decided to quit his job at the call center due to lack of interest and motivation. This was the time when he actually came across a job in solar sales which he went for and applied. However it wasn't this easy as he was rejected thrice due to the lack of experience in sales. This didn't stop him from applying for the fourth time and hence was hired by a solar company. After that he took a flight so high and never looked behind. He is still grateful to that company and celebrated friendly relations with them.

An Entrepreneur who Prioritizes Satisfying his Clients

There are several aspects that sets him and his company apart, but the most significant one is that the solar company that he runs is based on principles of morality. This is the foremost reason for every single customer's extreme happiness. Rarely do customers express regret over switching to solar energy after working with the business. Actually, neither he nor any one of his staff has ever left a client's home feeling as though they had failed the client and their family. In reality, his team leaves the client's home with the certainty that they have chosen well for themselves.An outgoing entrepreneur who consistently earns the trust of his clients by carrying out what he promises to do. It's also crucial to never overpromise, always underpromise, and always overdeliver. After that, your customers will adore you and recommend you to their loved ones.

Things Budding Entrepreneurs Need to remember from Obed's Past Experiences

It is this passion that drove Obed in achieving his goals, becoming a successful outgoing entrepreneur. He believes that it was his faith in god firstly and then his belief in himself that made him become what he is today and hence is forever grateful for that. As of today he wants to use his success to bring goodness by mentoring people. His favorite quote is 'The greatest glory in living lies not in never falling, but in rising every time we fall. -Nelson Mandela'. His next move includes writing a book, and releasing NFT collect in collaboration with his friend Samuel Barraza and do one huge philanthropic project before he turns 25.

ZAGREB, Croatia: Authorities have said that a weekend bus crash near Varazdin in Croatia killed 12 passengers and injured 32.The ...