The Impact of Rising Interest Rates on Toronto's Housing Market 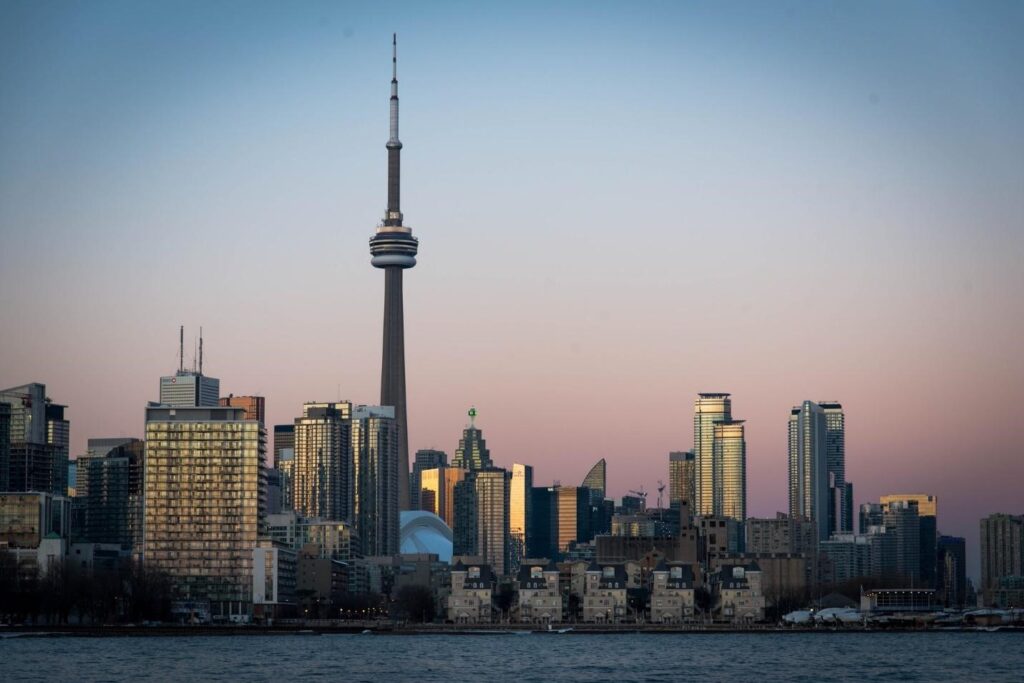 On July 13th, 2022, the Bank of Canada made headlines worldwide when it raised its benchmark interest rate to 2.5 percent. The full percentage point increase was the biggest one-time increase since 1998.

The move almost immediately impacted mortgages, with big banks raising their benchmark rates after the announcement.

For Canadians with mortgages and Canadians looking to buy homes, there is more grim news on the horizon.

The bank is set to raise interest rates several more times throughout the year.

"We are increasing our policy interest rate quickly to prevent high inflation from becoming entrenched,' said Bank of Canada governor Tiff Macklem. 'If it does, it will be more painful for the economy and for Canadians to get inflation back down.'

The rising interest rates mean that many Toronto homeowners will have to budget for significantly higher mortgage payments. A large percentage of these are young first-time buyers starting families.

According to Canada News Media, young people who bought houses at the peak of the Canada real estate market may have overpaid due to social pressure, 'In Canada, every social cue tells young people to buy a house. Your parents don't want you to miss out, your friends are buying and Instagramming their new lives and renters are maligned as patsies paying their landlord's mortgage.'

With mortgage rates increasing, many millennial homebuyers feel cornered. Selling mortgaged properties will also be challenging. The Bank of Montreal (BMO) predicts that home sales will fall across the country by 23 percent at the end of the year. The most hard-hit provinces by this trend will be British Columbia and, of course, Ontario.

It's a historic correction according to Robert Hogue. In a report for the Royal Bank of Canada (RBC), the economist predicts one of the most significant Canadian housing declines since 1981-1982.

Despite the volatility, Canada may not experience a financial crisis as the United States did between 2007 and 2008. The housing bubble became unstainable because of cheap credit and low lending standards. Millions of Americans ended up owing more on their mortgages than the values of their homes.

But demand for homes should remain in large Canadian cities like Toronto in the long term. Toronto is the most populous city in Canada. Additionally, it's the fastest growing city in the country.

Hundreds of thousands of people move to the city every year, attracted to the jobs, multiculturalism, schools, and business opportunities. In fact, Toronto is the third-largest tech hub in North America, according to The New York Times. Its growth is outpacing renowned tech hubs like Silicon Valley.

The current economic situation makes it a buyer's market in Toronto. Experts say that the most inflated housing markets like Toronto are going to experience the biggest price drops. Already, buyers are sending desperate sellers lowball offers, as much as 100,000 CAD less than the asking price. And many sellers are taking them, fearing that values will drop further.

The only silver lining is that these new trends are unlikely to impact people buying for shelter in the longer term. However, investors who bought properties to flip them for a quick profit will feel the pinch.