How to get your music on spotify playlists 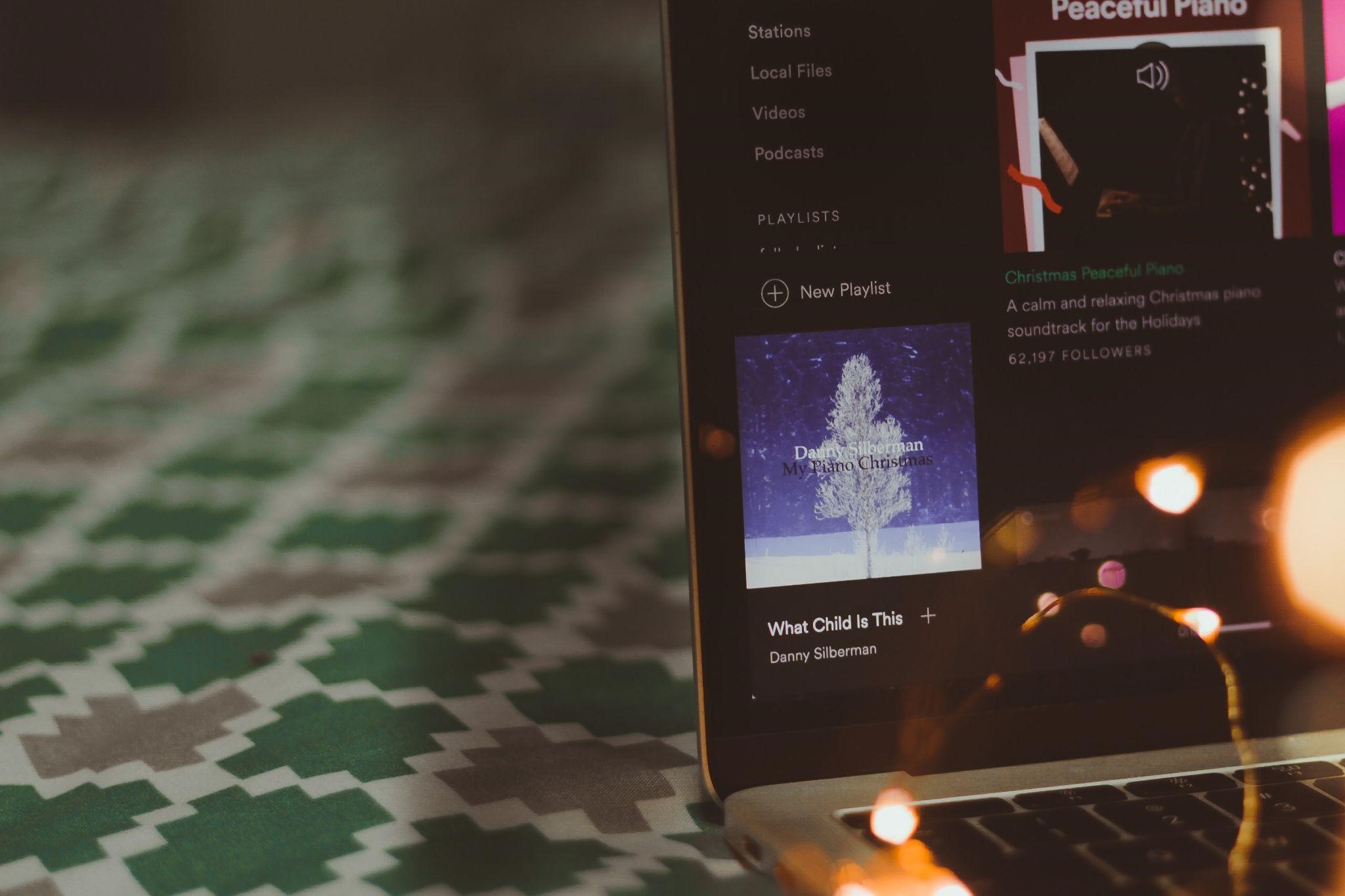 Spotify is an online music service that enables its users to create and share playlists. Users can listen to any song on the platform, discover new music through a "Discovery" and Radar Release playlists, editorial playlists and other user curator playlists. The service was initially launched in Sweden in 2008 and later expanded to Norway and Finland in 2009, Denmark (2010), France (2011), Spain (2012) and the United Kingdom (2012). It also offers premium subscription services with extra benefits like ad-free listening and offline playback.

Once your song is uploaded to Spotify, you can submit it for playlist consideration.

While you can submit to both, the most important thing to note is the difference between official Spotify playlists and user-curated playlists.

They are updated frequently with new content. Popular examples include: "Today's Top Hits," "RapCaviar," and "Fresh Finds." These tend to be curated by in-house editors at Spotify before being added as an official playlist on their website.

which are AI generated.

Spotify's editorial playlists are created by the Spotify staff and can be found within its Discover section where users can listen through hundreds of options depending on their mood or current situation (for example: "Indie Pop Hits" or "Pop Chill"). These playlists are designed specifically with each listener in mind so they're guaranteed to offer an interesting mix of songs that will appeal to everyone! You can submit your track for playlist consideration via your Spotify for artists account. 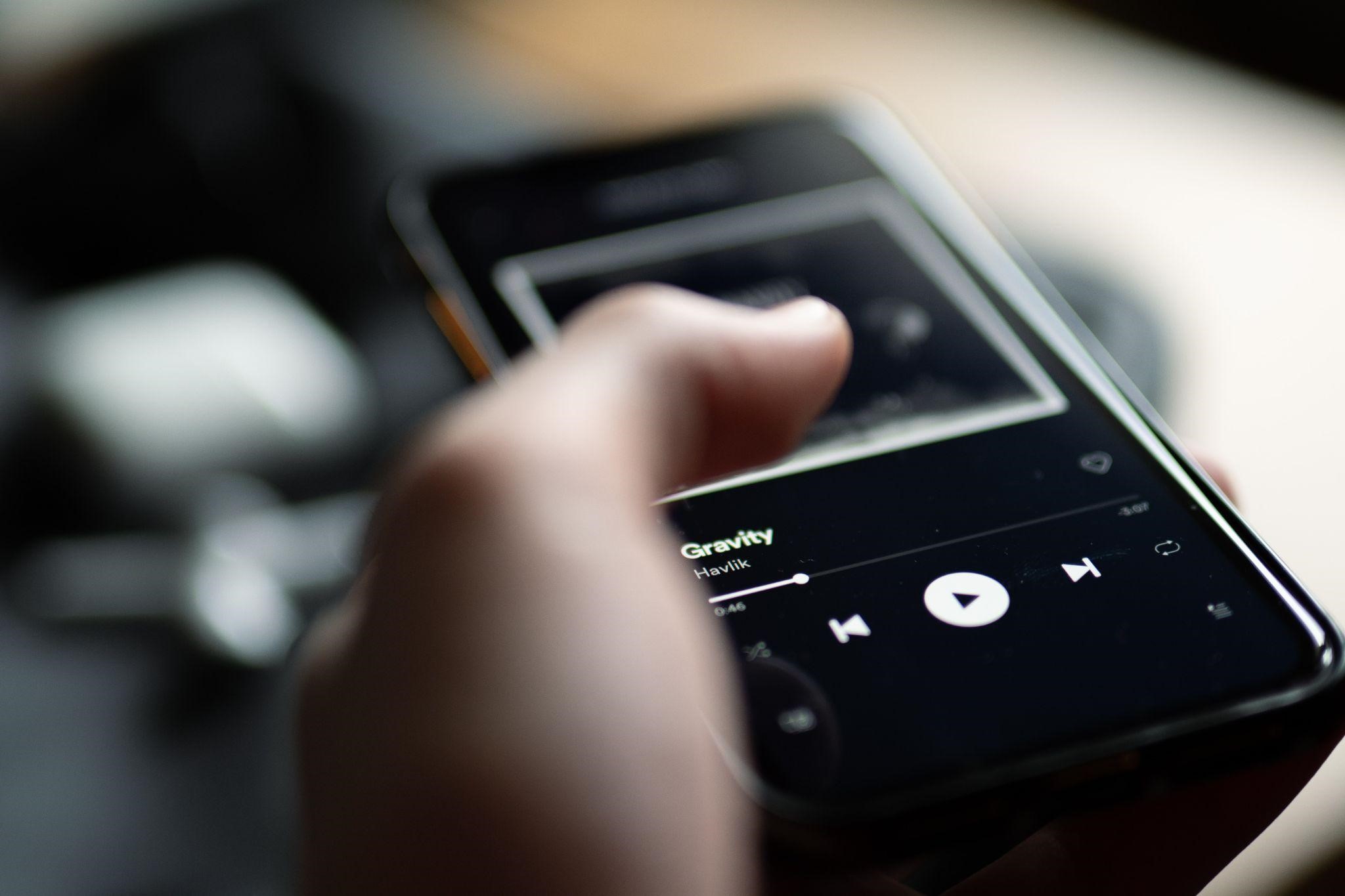 Spotify consists of both official playlists from Spotify and user curated playlists.

This kind of playlists are more accessible for artists to submit tracks for a playlist placement.

Unlike editorial playlist submissions which is made via the Spotify for artists dashboard,

Getting on user created playlists is different. basically you have 2 options

You can contact the independently curated playlists or you can use a music submission platform that will in some cases, guarantee a response from the curator.

Bear in mind that in order to get your music on specific playlists, you will need to get a response from the curator. Some of them will respond to you, some of them are unreachable.

If you do decide to do this by yourself, there are a few easy ways to increase your chances of getting into a playlist.

When it comes to user playlists, having the name and contact information for that specific playlist editor makes it easier to find him.

When it comes to user playlists, having the name and contact information for that specific playlist editor makes it easier to find out if they follow submissions. 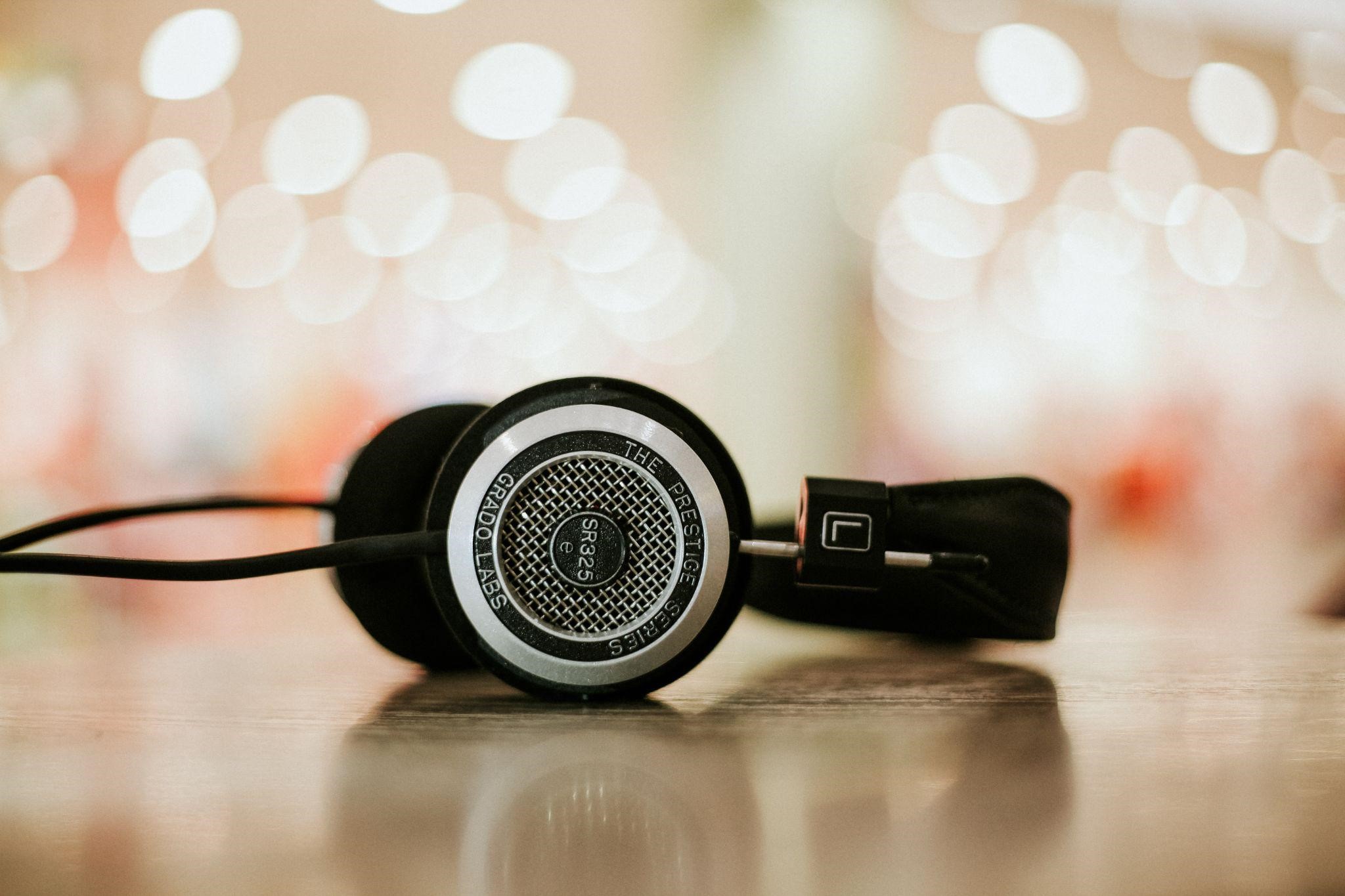 Be respectful of the playlists you want to be featured on.

The more tracks you submit, the higher chances you have of landing on one of these playlists.

If you want your music to be discovered by Spotify users, the more submissions you make, the better your chances of getting on a playlist. The more tracks you submit, the higher your chances are of landing on one of these playlists. 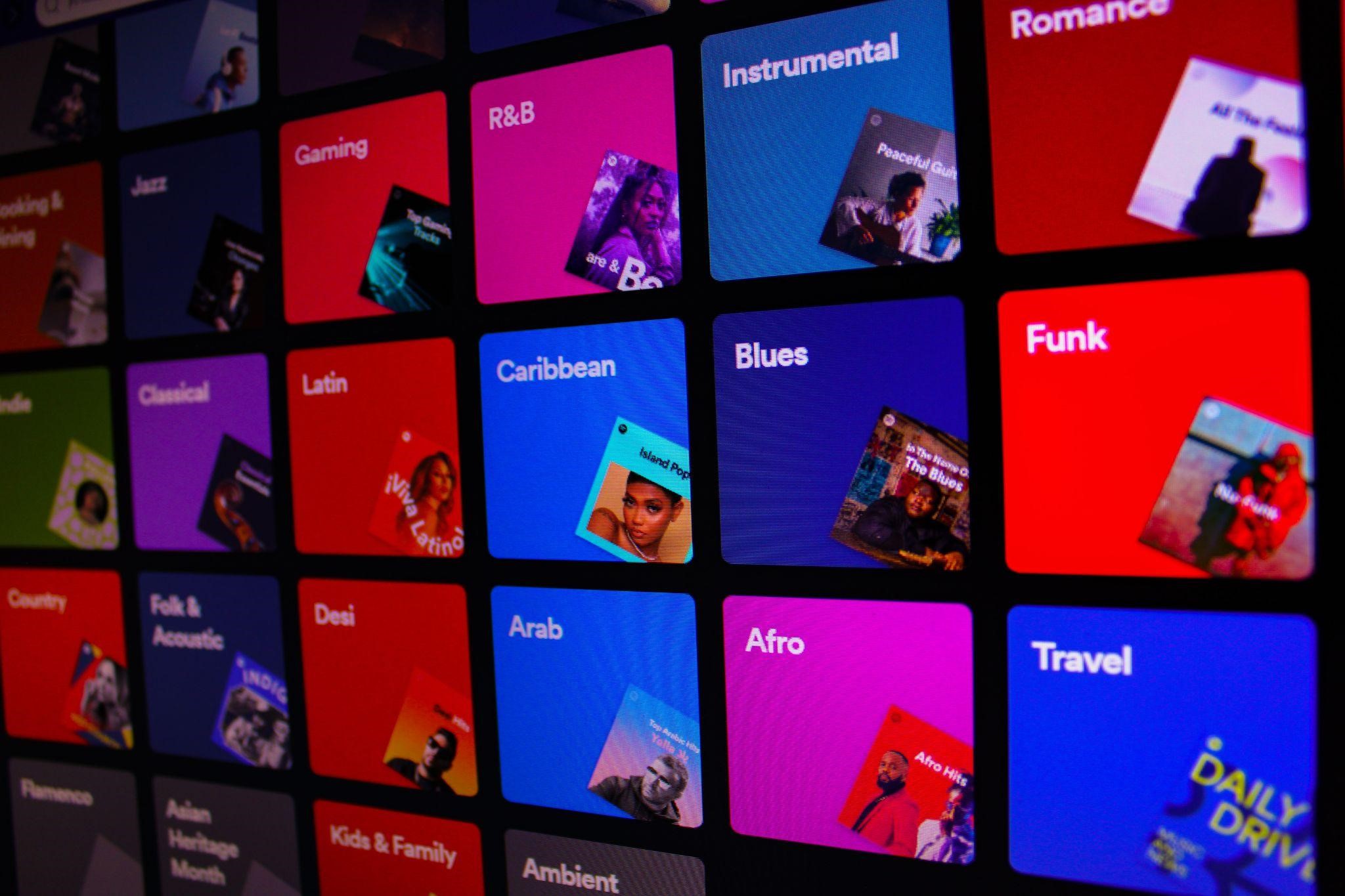 Always do your research on a playlist and make sure your music fits before submitting to it.

Playlist curators spend hours creating their playlists, so make sure you are adding value instead of just asking them to add one of your tracks.

Playlist curators are not always looking for new music. They are busy people, and they spend a lot of time on their playlists. They're

not necessarily looking for new tracks, or same-sounding artists, or similar songs in general.

Playlist curators need to be able to trust that the music you submit will be good enough for them to feature it on their playlist without wasting their time-and yours! Just because a playlist curator has made something like an "Indie Pop" playlist doesn't mean they want another indie pop artist or band submitting to them; if anything, they might already have too many indie pop bands on their radar!

Instead of sending direct requests asking if your track can go into someone's playlist (which is not only annoying but also ineffective), make sure that you're adding value with each submission instead: by sending personalized messages explaining why your music would fit perfectly into one of their playlists - maybe even giving examples of other artists who sound similar; links where fans can listen/watch videos of live performances; links where fans can download free demos (if available). 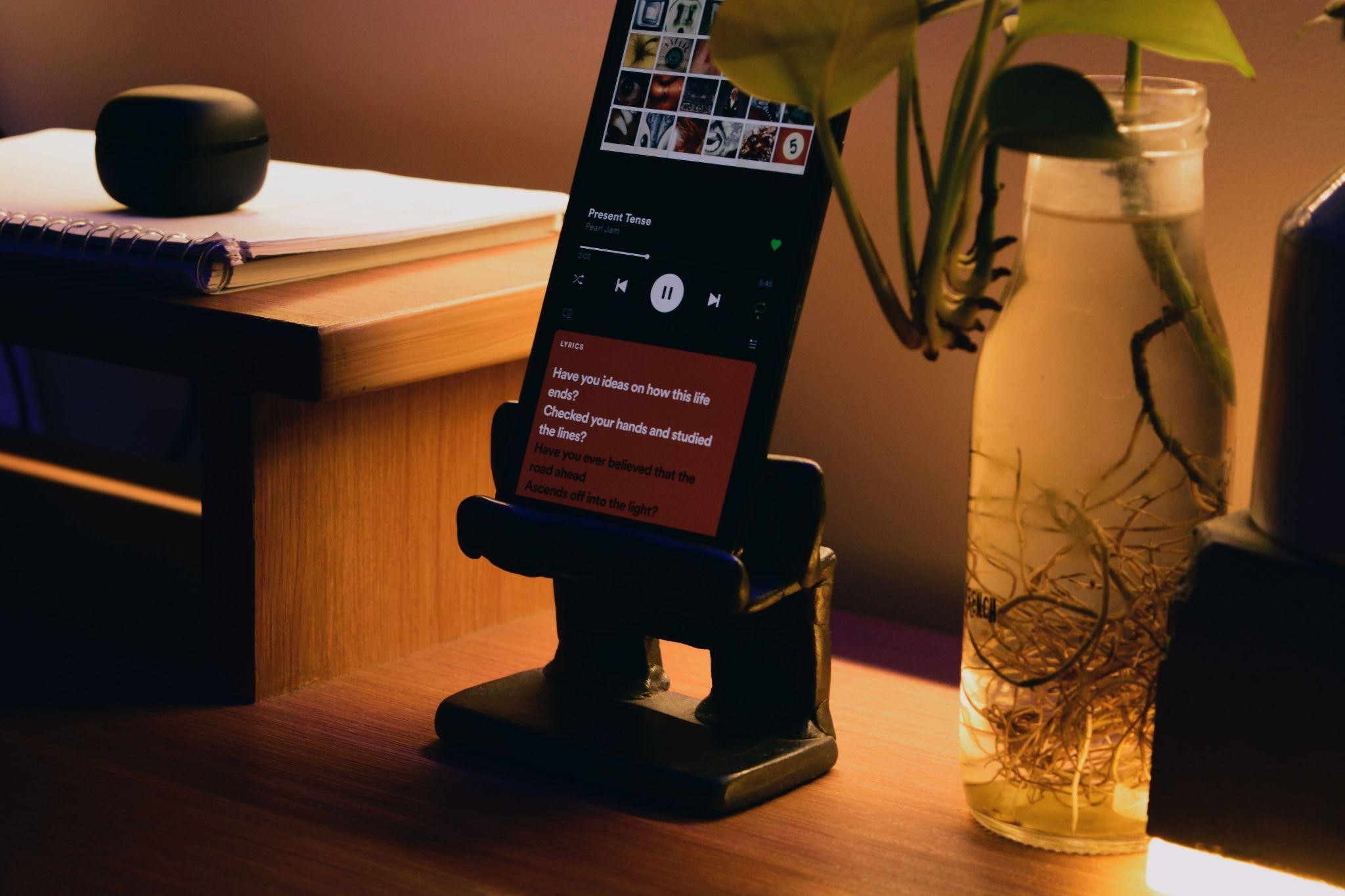 There are many different ways to submit your music to Spotify playlists.

If you want to get your music heard by a large audience and have the opportunity for organic growth, submitting your music directly to Spotify editorial playlists is an excellent way to get started but the chances are slim especially if you are a beginner.

Spotify curates are very attached to their own playlist especially if it's top spotify playlists. These curators curate content on their own platform that they feel will appeal to their audience and editorial playlists are created by curators who listen and rate tracks based on the quality of the track itself rather than anything else surrounding it (social media following). This method allows for songs with less traditional promotional support or those without any kind of major label backing to still be featured in front of millions of listeners every month.

Check out our platform One Submit, it might help you get good Spotify playlist submissions results for your song, especially if you have a good song.

If you submit your music to streaming services, and your own tracks are on Spotify, getting your music on Spotify playlists will boost your Spotify's account. if your music is still unreleased music, use a digital distribution company to get it out there.