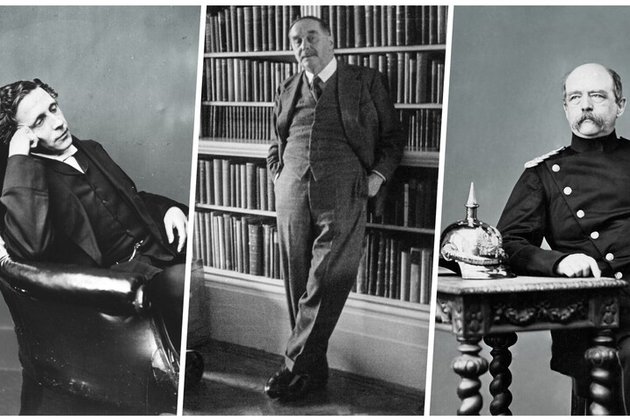 Over the past centuries, the melodic and lyrical Russian language has charmed quite a few people. They admired it and complained about its complexity and challenges, but nevertheless persisted in their attempt to learn and speak "the great and mighty Russian language". 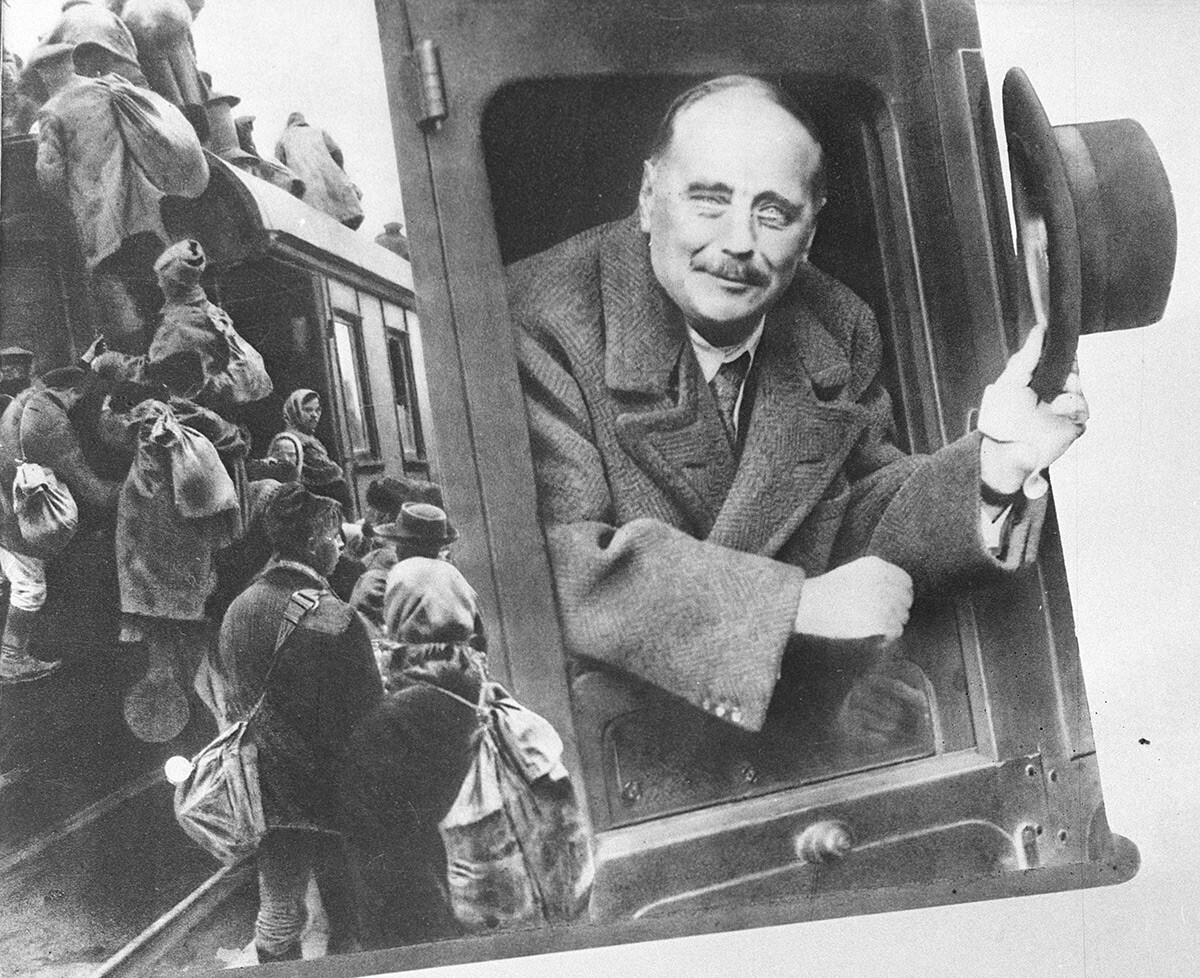 The famed writer visited Russia three times, the first time in 1914. Before the author of 'The War of the Worlds' and 'The Invisible Man' set out on his journey, he studied the Russian language with much alacrity. At least, he had tried. He later admitted to remembering only the words that he learned using the Latin alphabet. This was how he taught himself to count to one hundred in Russian. 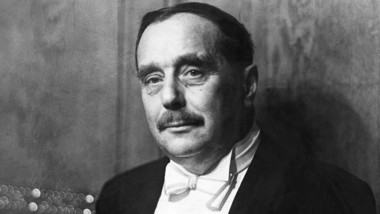 After his two-week trip to Russia, Wells penned an essay "What is Coming? A Forecast of Things after the War", in which he suggested introducing Russian as a third foreign language in schools, in addition to French and German. The great writer thought that the major challenge in learning Russian consisted in its Cyrillic script, which Wells referred to as the "irrational spelling of words". He suggested using Latin transcriptions and even publishing Russian-language books in the Latin script.

Even more interesting, in his novel 'Joan and Peter', the main characters travel from St. Petersburg to Moscow, just like the writer himself. The book abounds in descriptions of the capital with its bright shop windows, the Kremlin walls, sledge rides along the frozen river, as well as performances at the legendary Moscow Art Theatre. 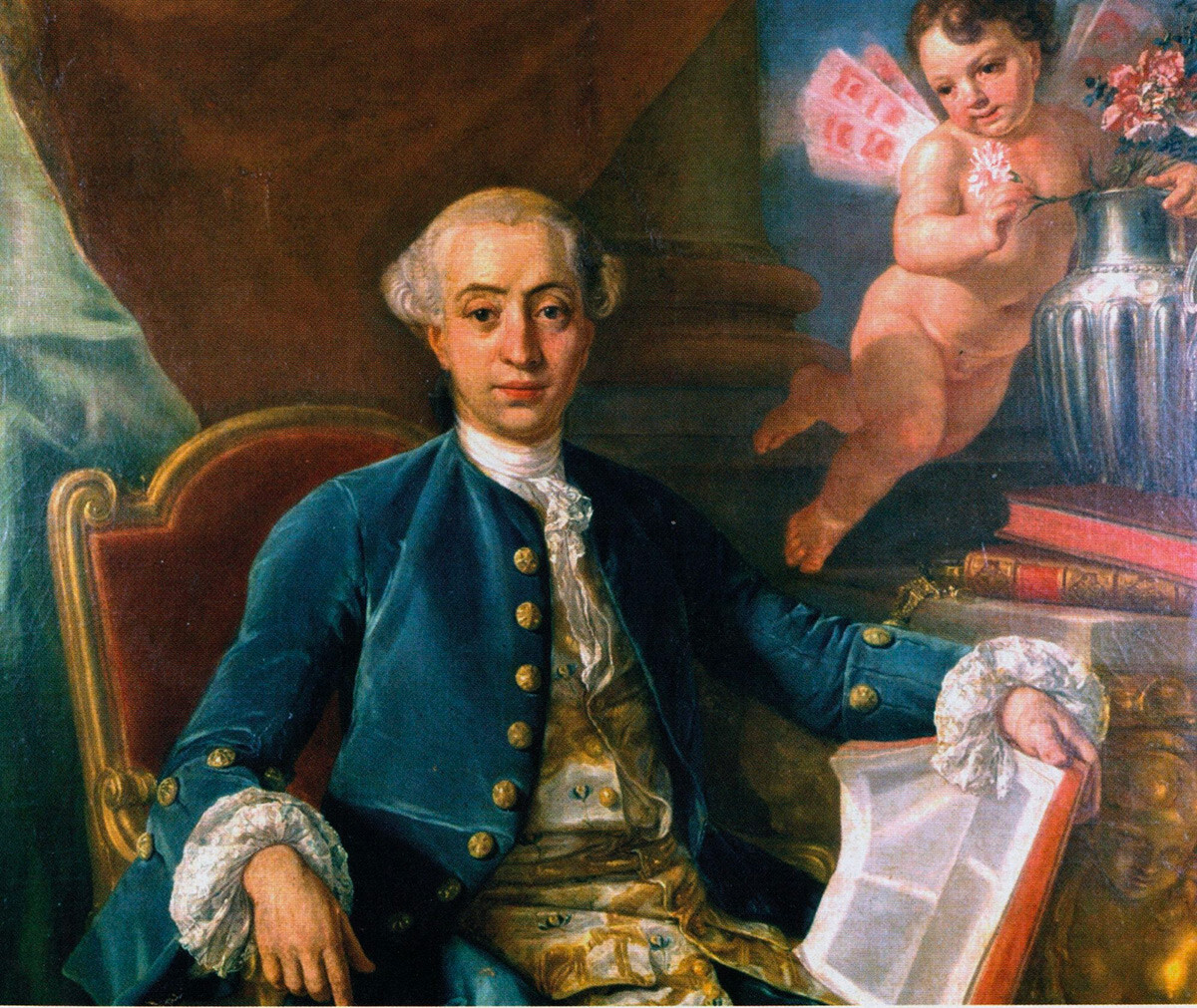 The famed Venetian native visited many countries, including Russia. He traveled to the court of Catherine the Great to offer the empress to hold a state lottery. In France, Casanova was the pioneer of the game and had managed to make a fortune from it. To sound more persuasive, he decided to learn a few phrases in the new language. He soon understood, though, that he was failing to achieve much. Casanova flew off the handle at that, coming up with most outspoken comparisons. In his memoirs, he compared Russian to an almost prehistoric dialect and complained about having been unable to utter a single word in this "bullish language". 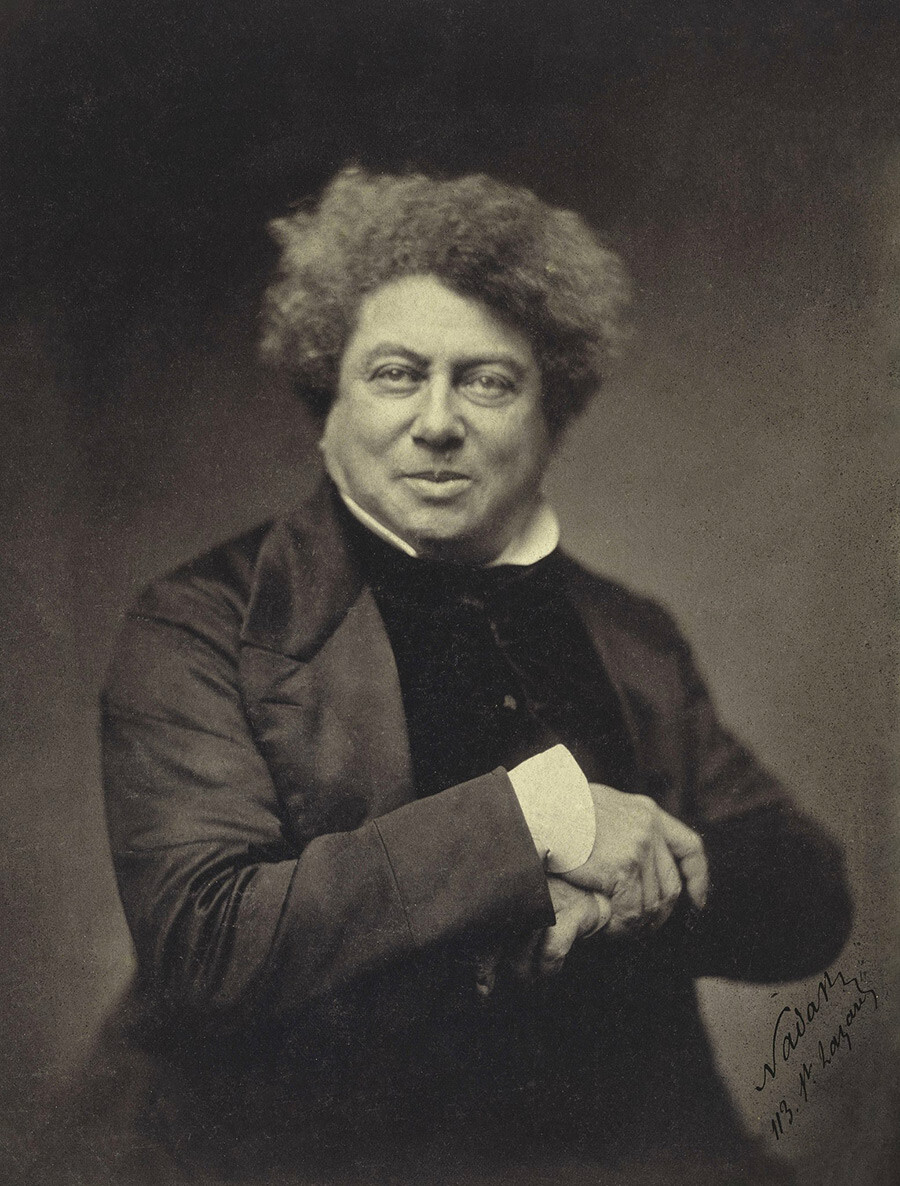 The author of 'The Three Musketeers' traveled across Russia at the suggestion of Earl Grigory Kushelev-Bezborodko. His route wasn't limited to only Moscow and St. Petersburg, and he also sailed along the Volga River to Astrakhan and visited the Caucasus. He wrote several books about Russia, as well as published a newspaper featuring his travel notes. 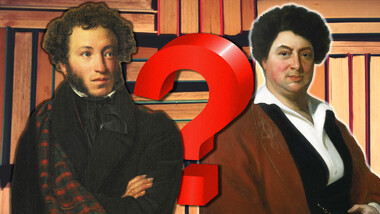 Are Alexander Pushkin and Alexandre Dumas the same person?

In total, the writer spent a year in Russia, and eventually mastered the language. He noted in his travel essays that "Russian doesn't have neutral expressions", with its "choice of insults being as wide as that of expressions denoting affection and love".

Apart from his travel notes, Dumas managed to translate into French some poetry by Nikolay Nekrasov, who he had met in St. Petersburg, as well as works by Pyotr Vyazemsky and Alexander Pushkin. To do this, he made use of literal translations by writer and translator Dmitry Grigorovich. 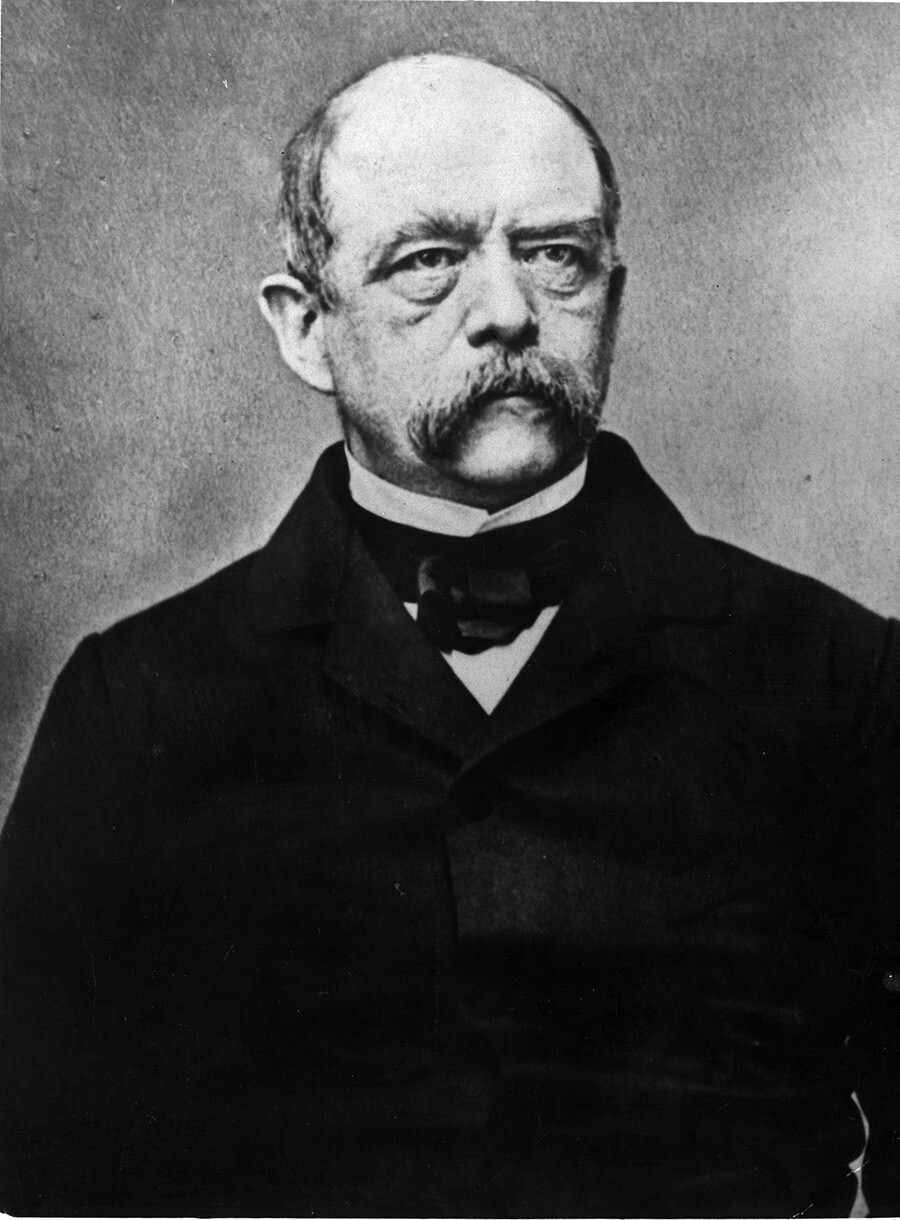 Bismarck spent three years in Russia as Prussia's envoy. He took his diplomatic posting seriously, and learned the Russian language on his own. Upon his arrival in St. Petersburg, he continued his studies, but with a private teacher. Once a week, he postponed all his duties to dedicate at least two hours to studying Russian grammar and syntax. At first, he complained that dealing with the Russian parts of speech was harder than battling the French army. However, in almost no time he was able to read Ivan Turgenev's novel, 'Home of the Gentry' in the original.

At the time, he hardly told anyone that he had mastered the language. It became known only when Alexander II took note of Bismarck closely following his conversation with Alexander Gorchakov, the foreign minister at the time. Bismarck was forced to admit his language skills. Yet, the emperor didn't get angry about the diplomat's reticence; instead, he complimented the envoy on the speed with which he had learnt Russian. Interestingly, Bismarck often made notes in documents in Russian - he would typically write "Alles nichego" (nothing), or decline something by saying "nevozmozhno" (it's impossible). 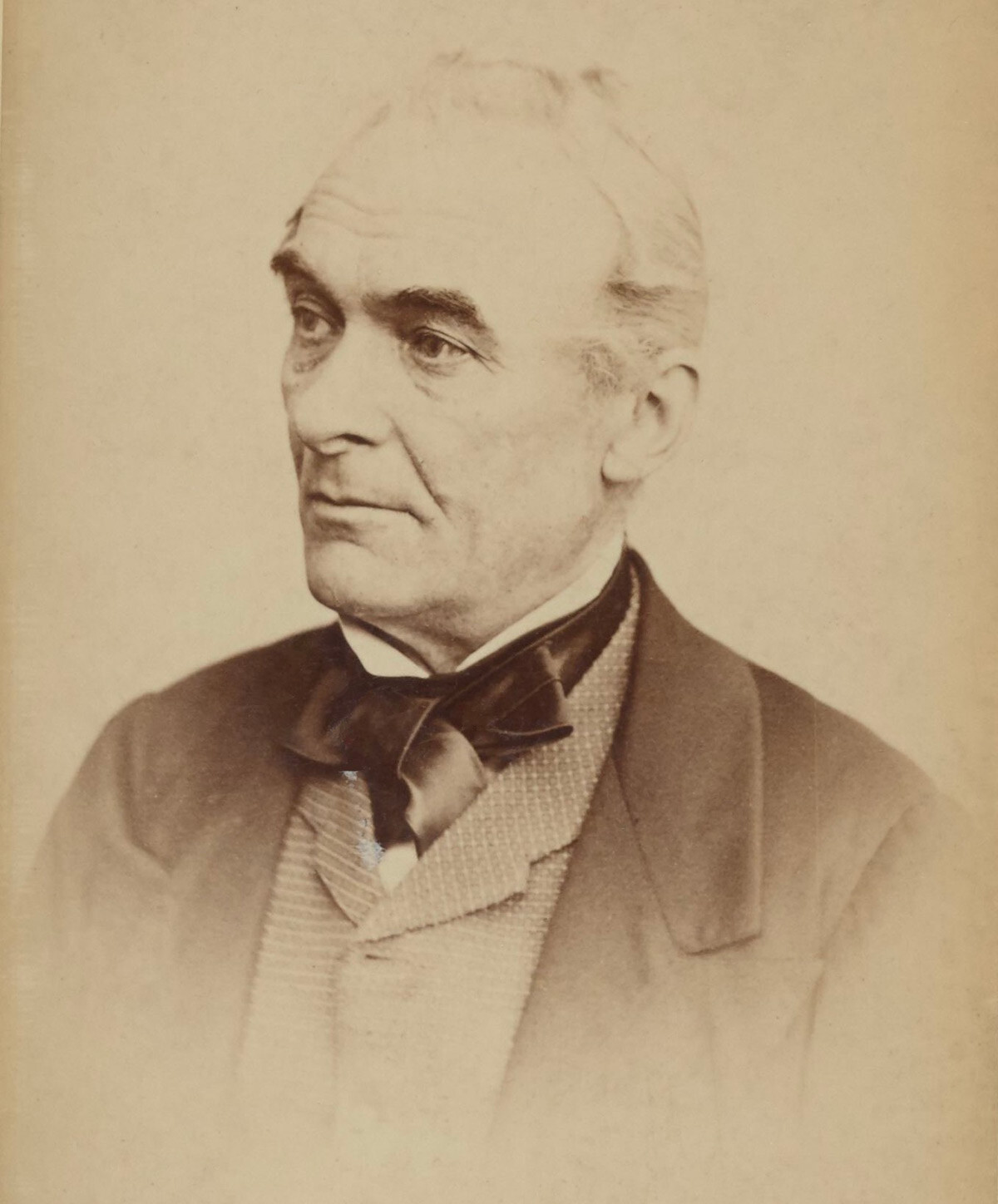 The writer started learning Russian after he had read Nikolay Karamzin's 'History of the Russian State'. Merimee was known to be a polyglot, fluent in Greek, Latin, English, Italian, German and Spanish. As for the Russian language, it genuinely stunned him. Bibliographer Sergey Sobolevsky introduced the French writer to Varvara, the former maid of honor of Grand Duchess Maria Nikolaevna. Varvara taught him Russian, with their studies being so successful that Merimee soon started to translate from the new language. This is how the French public saw translations of Pushkin's 'Queen of Spades' and his poetry, as well as Nikolay Gogol's comedy 'The Government Inspector'. Merimee referred to Russian as "the most amazing of all European languages, as though specially meant for expressing the minutest shades of meaning". 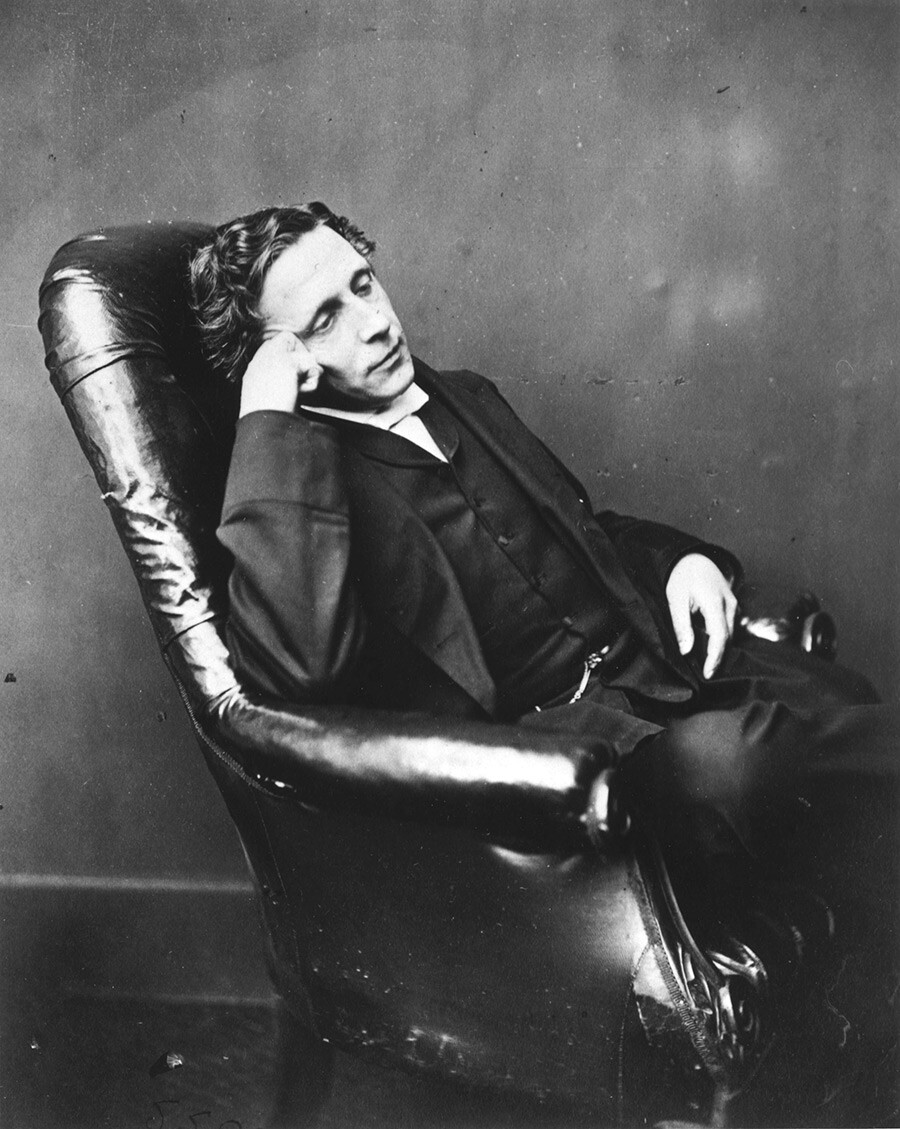 The well-known mathematician and writer set out to Russia in the company of his friend, theologian Henry Liddon. They aimed to establish contacts with the Russian Orthodox Church, and hand a letter from Bishop of Oxford Samuel Wilberforce to Philaret, Metropolitan of Moscow and Kolomna. For Carroll, his trip to Russia appeared to be a real challenge, which he successfully faced and solved. He was repeatedly daunted by remarks that Russian was too difficult and contained multiple long, unpronounceable words. In his diary, he jotted down one of them - "zashchishchayushchikhsya" (protecting themselves). However, he started mastering the language, step by step, with the help of a dictionary and phrasebook. First, he put down unknown words, then tried to learn whole phrases. Although at the end of the day he spoke Russian with a dictionary close at hand, he did it rather skilfully: he could even haggle at local markets!

Our website and social media accounts are under threat of being restricted or banned, due to the current circumstances. So, to keep up with our latest content, simply do the following: