Gaming World Tour: What Are the Best Spots for Gamers? 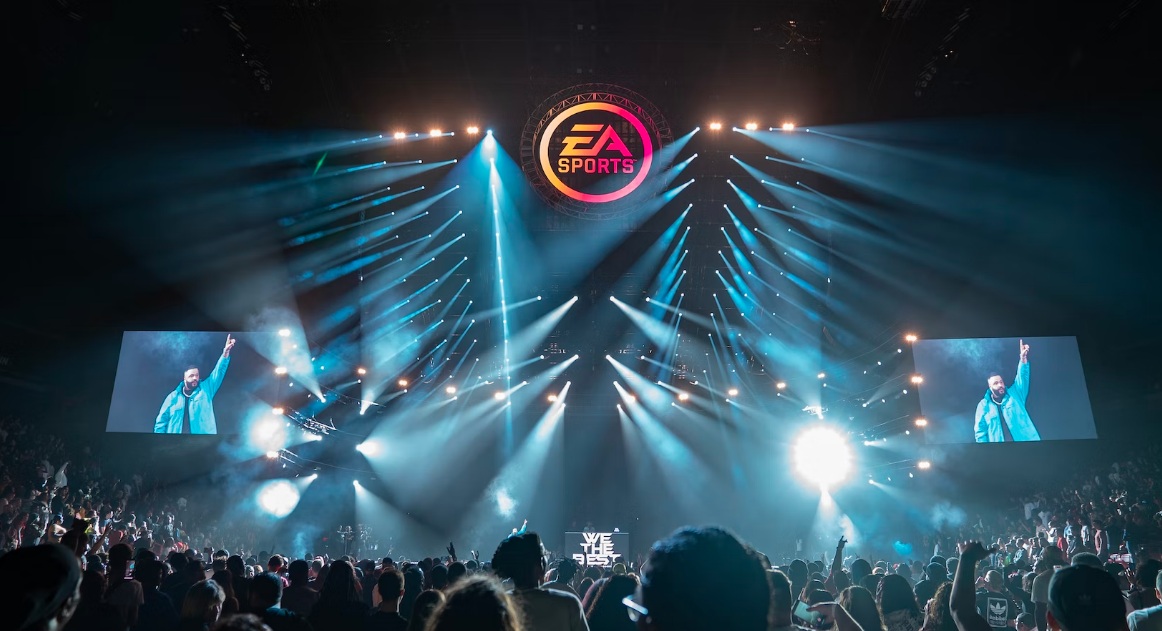 tourism isn't an official sector of tourism... yet. However, if a gamer wants to plan a vacation based on the world's top gaming destinations, they'll have plenty of options. In recent years, the rise of eSports has introduced more people around the world to casual and competitive games alike.

This means that more people are gaming than ever before, whether playing a mobile title like Candy Crush, a competitive FPS like Call of Duty, or a casino game like slots. Whether looking to qualify for a regional tournament or simply spend an afternoon relaxing, there's a game that's perfect for every interest and experience level.

But what about actual destinations that were built with gamers in mind? Let's cover three regions around the world where gamers will find plenty of opportunities to do their thing. First up: East Asia.

When it comes to gaming, Japan, China, and South Korea have contributed to some of the most influential games and development studios in the industry. But that's not the only mark East Asia has left on gaming. In South Korea's Jeju Island and China's Macau, travelers will find tons of casino gaming available. In fact, Macau is Asia's Las Vegas-only larger.

If you enjoy shopping around online for platforms like jackpots.ch, then switching for an in-person experience is always really rewarding. Additionally,

you'll find brand new games in these locations, like mahjong in Macau and theme parks on Jeju Island. The latter is now in a heyday thanks to a mention on Squid Game.

Those who travel to Japan can sample some of the world's top gaming theme parks. This includes Super Nintendo World, which is located outside of Osaka in the Universal Studios Japan park. For those who are tapped out of Nintendo-themed fun can check out Dragon Quest Island and Joypolis,

which offers a broader look at gaming in the country.

Finland recently opened one of its most exciting new destinations: Angry Birds Park. The park was designed with plenty of detail toward the original game, including rides, games and even kiosks with imaginative treats. It's fun for all ages, as well.

However, if you're more interested in super-competitive eSports tournaments, including matches organized by The Championship or ESL, then consider booking a trip to Gdansk or Katowice in Poland and Stockholm, Sweden. All of these locations include specialized auditoriums that welcome thousands

of eSports competitors and viewers each year.

Keep in mind that you'll need to plan ahead to buy tickets and book lodging for these types of events. Depending on how competitive the match is, tickets may run out soon. These events are also a great way to catch one of your favorite eSports teams competing, including Germany's G2 Esports and France's Team Vitality.

Let's cover one last location: UAE's Dubai. Here, the focus on gaming revolves around arcade opportunities. These are designed with different themes and genres in mind, including old-school retro arcades and modern VR arcades. If you have a general interest in casual gaming, the city offers plenty to keep you entertained.

Game Nation, for example, offers games suitable for visitors of all ages and interest levels. The Arcade by Hub Zeo is a bit more nuanced, designed for a discerning gamer. Lastly, VR Park offers one of the most advanced experiences in VR gaming. For those who haven't donned a headset yet, these locations allow friends to play VR games together at the same time. Best of all, they can be tailored for beginner players... or advanced gamers.