What Happens If You Go The Wrong Way? 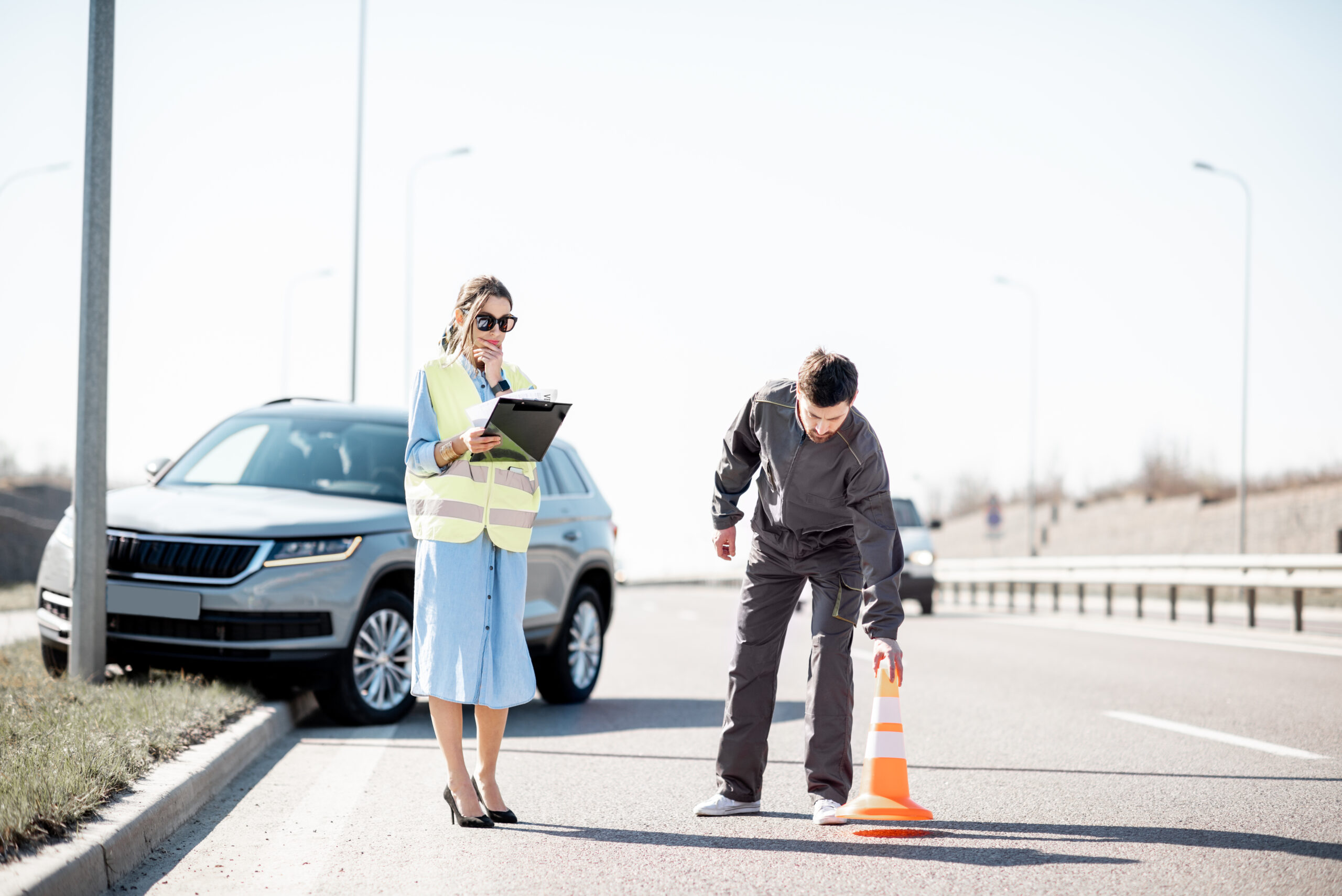 How common are wrong-way car accidents?

What happens if I go the wrong way?

Wrong-way car accidents can be some of the most dangerous and potentially fatal. Taking a wrong turn or getting confused and accidentally driving in the wrong direction can be life-threatening for any driver. Despite this scary prospect, drivers can significantly reduce the chances of wrong-way car accidents by remaining alert and brushing up on one's highway safety knowledge. Drivers should stay vigilant on the roads, paying particular attention to road signs and lane markers while constantly checking one's blind spots. Education on basic traffic rules and regulations is an excellent way to avoid wrong-way car accidents.

How many accidents are caused by reversing?

Reversing is vital in driving, but it can be hazardous if done incorrectly. Unfortunately, every year thousands of people around the world are injured in car accidents caused by backing up carelessly or not paying close enough attention. While reversing can be dangerous, many such incidents could have been avoided with more careful vigilance and proper preparation. It is essential to plan out a reverse maneuver beforehand. Clear visibility behind the vehicle is also essential, and drivers should always use a backup camera or other safety technology whenever possible. Taking these precautions can go a long way toward reducing the number of car accidents caused by reversing.

Who is at fault when both cars are reversing?

In a situation where both drivers are reversing, liability may be murky. The universal answer may not be precisely similar depending on which country or state one is in. However, the best approach to this situation would be for both drivers to take responsibility for their mistakes and strive toward a mutual agreement about who should pay for any damages incurred. A more precise answer to this question can usually be derived from investigating the surrounding evidence and individually considering the assignment of fault. In essence, assessing who should bear the brunt of responsibility when two cars are reversing requires a fair evaluation of all evidence presented.

Can you fail your driving test for reversing around a corner?

Once you get to the point of taking a driving test, all eyes are on you. It is a nerve-wracking situation as you try to prove your driving capabilities. One of the tricky maneuvers that have tripped many people up is reversing around a corner. It requires accuracy and precision as objects pop up from all directions. If done incorrectly or not according to the rules, failing your test due to reversing around a corner is a real possibility. Make sure you know the rules before tackling this challenge during your driving test - it might be the difference between passing and failing.